so back-up would be available if any problems developed. A decision to purchase Myriad from Broadcast Radio a premium system which would allow HRN to improve it's automated programming. Broadcast Radio also give a very large discount to hospital radio stations keeping the cost down to around £7000 for the programme a reduction of 60% the

2 new computers were donated by one of our members as money was tight. After 3 months of putting in the records to the database and setting up, the system was installed and is now being used the studio 2 version was put in once everyone had got used to the system 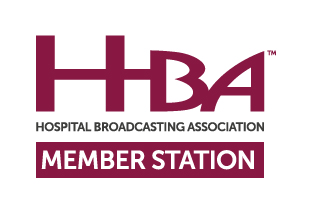